I have observed that many students in my most advanced courses still struggle with numbers above one hundred. Here is a video I made to go over things step-by-step.

This first video covers 100s through 900s, and the next one will be practice (with memes!) with the thousands up to the millions!

Enjoy the video! Any feedback welcome in the comments!

An interesting and quick meme to practice saying years, a skill that I have found takes a lot of practice! 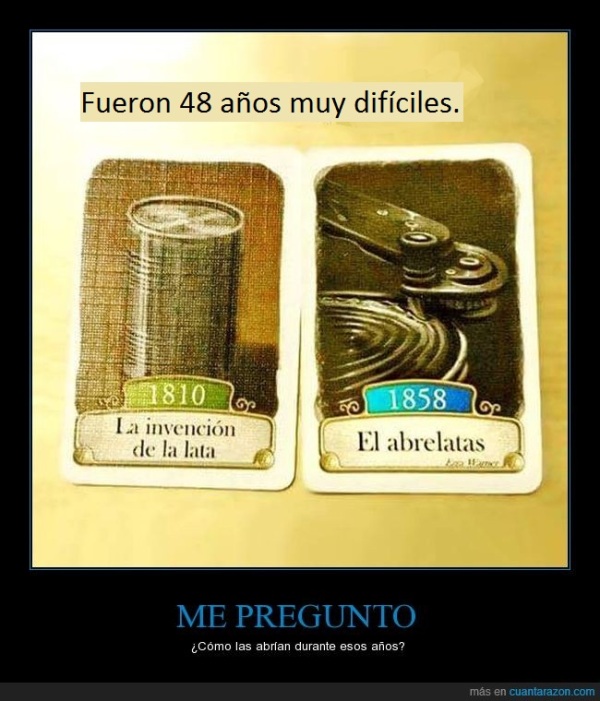 I remember that learning to read and say large numbers in Spanish was quite a challenge for me! I did not master the skill until I first traveled to Costa Rica. As $1 dollar US exchanged to about 537 colones, I got lots of practice using large numbers each time I was out shopping. Over the years in Spanish class, I believe I mostly encountered large numbers in the context of reading dates in the brief culture and history readings in the textbook, for example, «en 1491…», which did not require me to actually read or produce the number in Spanish! The following series of photographs of ancient objects forms the basis of this practice activity which allows learners to practice saying and writing large numbers in Spanish.

The activity can be done individually or in small groups. I use the powerpoint to go over it all with the whole class.

1. Read the captions aloud about each image of an ancient artifact. Be sure to read the numbers aloud. It may be helpful to write out the words for each number for extra practice.

2. Check your answers with this Powerpoint.

Se usa la «a personal» cuando el objeto directo es humano o un animal domesticado. Use the personal «a» when the directo object is a human or domesticated animal.

No se usa la «a personal» antes de la palabra «tiburón» porque los tiburones no son domesticados. Do not use the personal «a» before the word «tiburón» because sharks are not domesticated animals.

With numbers, Spanish uses a decimal point where English uses a comma! 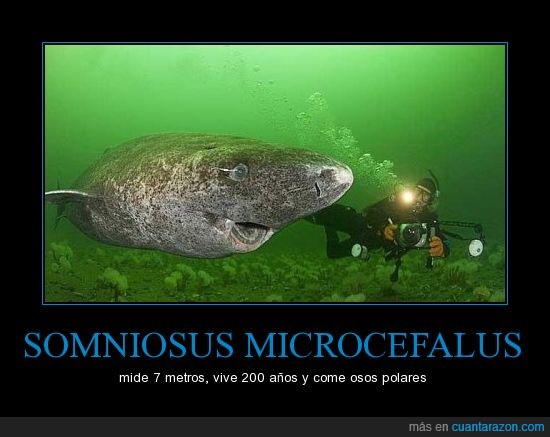